Top 30 Things to do in London England 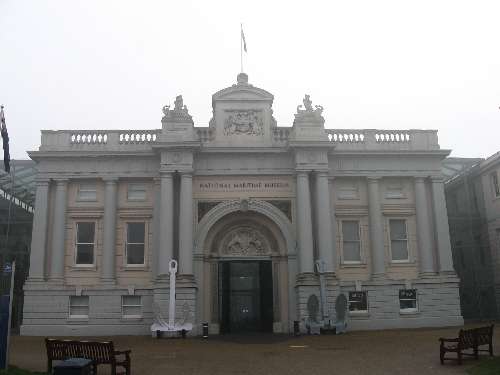 As you might expect from an island nation with a prestigious maritime history the National Maritime Museum in London is one of greatest maritime museums in the world. The National Maritime Museum has approximately two million models, displays, paintings and trophies stemming from every corner of the globe. You can just keep looking until you either find something of interest or just run out of steam. For kids the museum is a godsend with an "All Hands" gallery and a professional ship simulator.

The museum has arranged its exhibits in a series of themed galleries including the great ocean liners, Prince Frederick’s golden barge and the maritime traditions some which continue on today. There is also an interesting study of the history of trade and competition between Britain and the United States.

The museum is open daily from 10 to 5 and is free of charge.

History and art combine as the National Portrait Gallery pays homage to the millions of hours spent painting ex Kings and Queens usually in a flattering 'light'. Keeping ones head appears to have been a very effective incentive. With over 10,000 portraits The National Portrait Gallery is home to the largest collection of portraits in the world. Top of the Gallery has the most dead (back to Henry VII) so you can go back then move forward in time until you find the mirror in the bathroom. Seek out for the small but unique portrait of Jane Austin.

Entry to the Portrait Gallery in London is free to the general public. There are often special exhibitions most of which feature works from internationally renowned artists and photographers.

More on the National Portrait Gallery 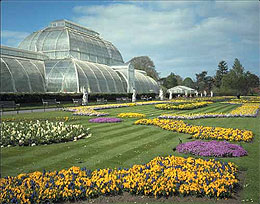 Don't step on the grass at Kew

The Royal Botanic Gardens at Kew in London grows more species in its 121 hectares than any other garden in the world. The magnificence of these London gardens, glasshouses and galleries makes Kew one of the most impressive gardens in the world.

The Kew Gardens began to blossom when Henry VII moved his court to Richmond Palace in the summer months. Like Henry, Kew Gardens is a little on the large side so be prepared for some foot work. You can save yourself a bob or two by buying a London Pass which will get you in for nowt. 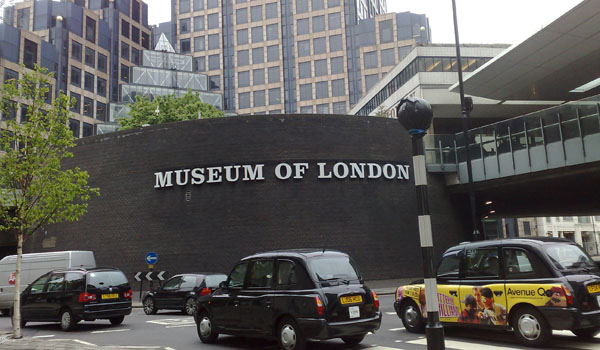 The Museum of London takes you back to the origins of London and it predecessor Roman Londinium. The museum is one of the world’s largest urban history museums with over two million objects in its collection. The museum effectively utilises its resources to tell the fascinating story of London's challenging history to the present day.

On particular point of interest is the London Wall and The London Wall Walk. Maps which are available from its web site. You get can also get hold of a map of Roman London.

Madame Tussauds is perhaps the world's most famous wax museum featuring the world's most famous people. You can meet David Beckham, Andy Murray, Britney Spears, The Queen and many more. The chamber of horrors is, naturally, horrific and a real highlight. If you purchase your tickets online you will save yourself 10% on the on-the-day price. You can also choose half-hour timeslots for quicker entry and receive priority access.